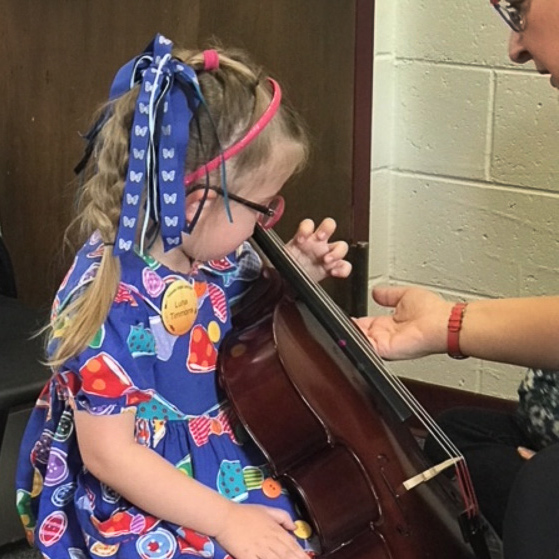 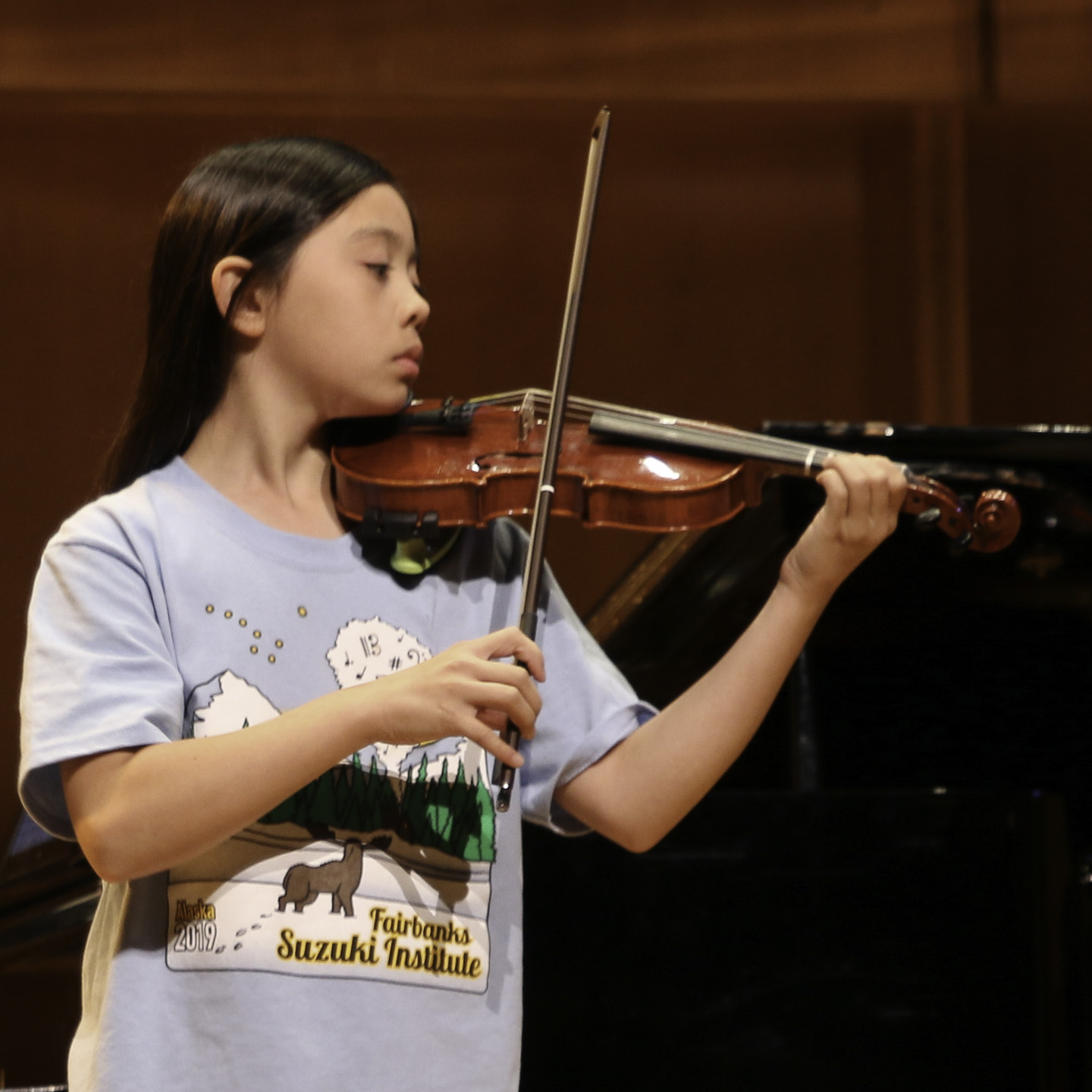 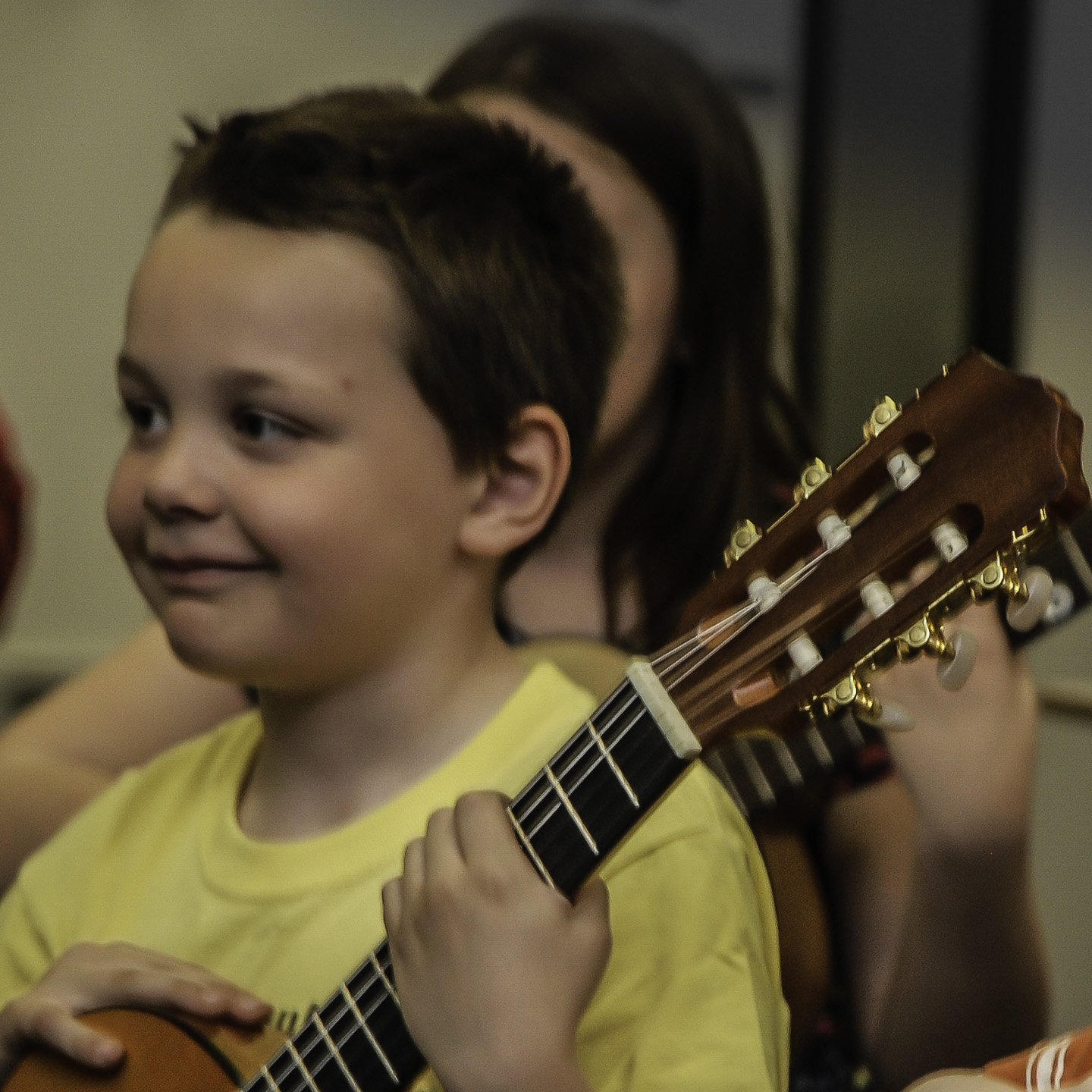 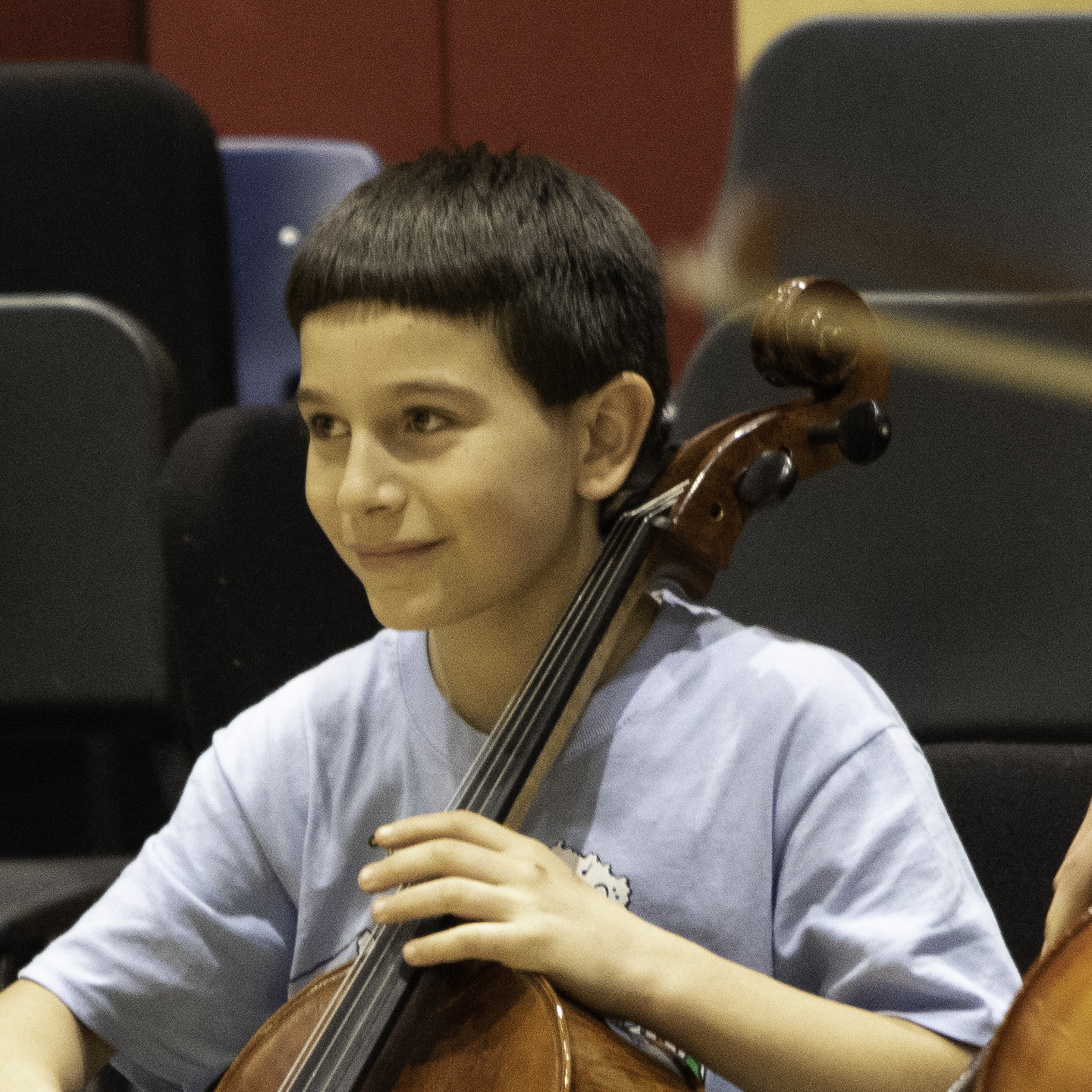 Fairbanks School of Talent Education aspires to improve the quality of life in Alaska through Suzuki music education. We create a learning community that embraces excellence and nurtures lifelong learning of children, parents and teachers. 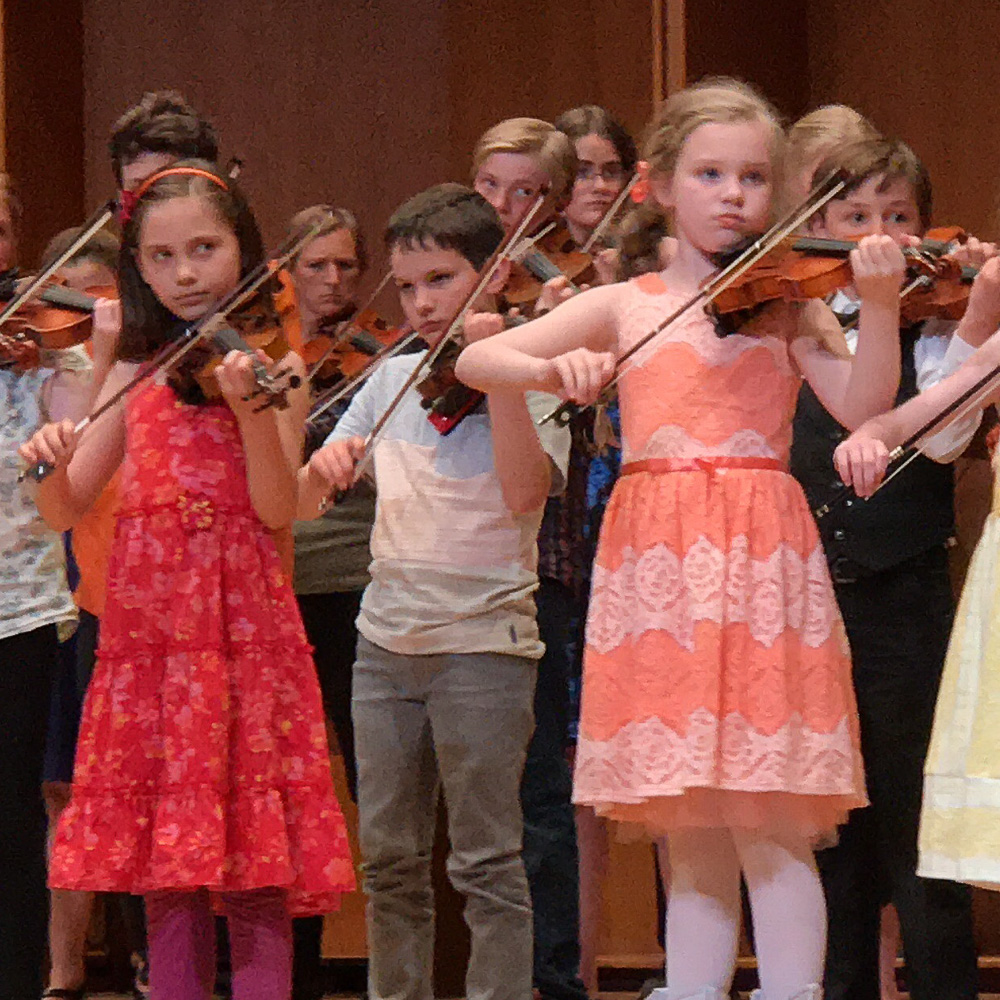 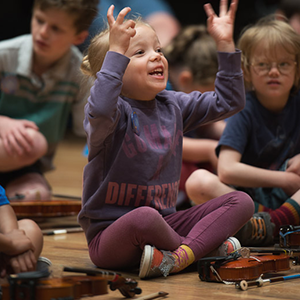 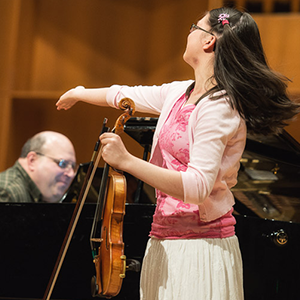