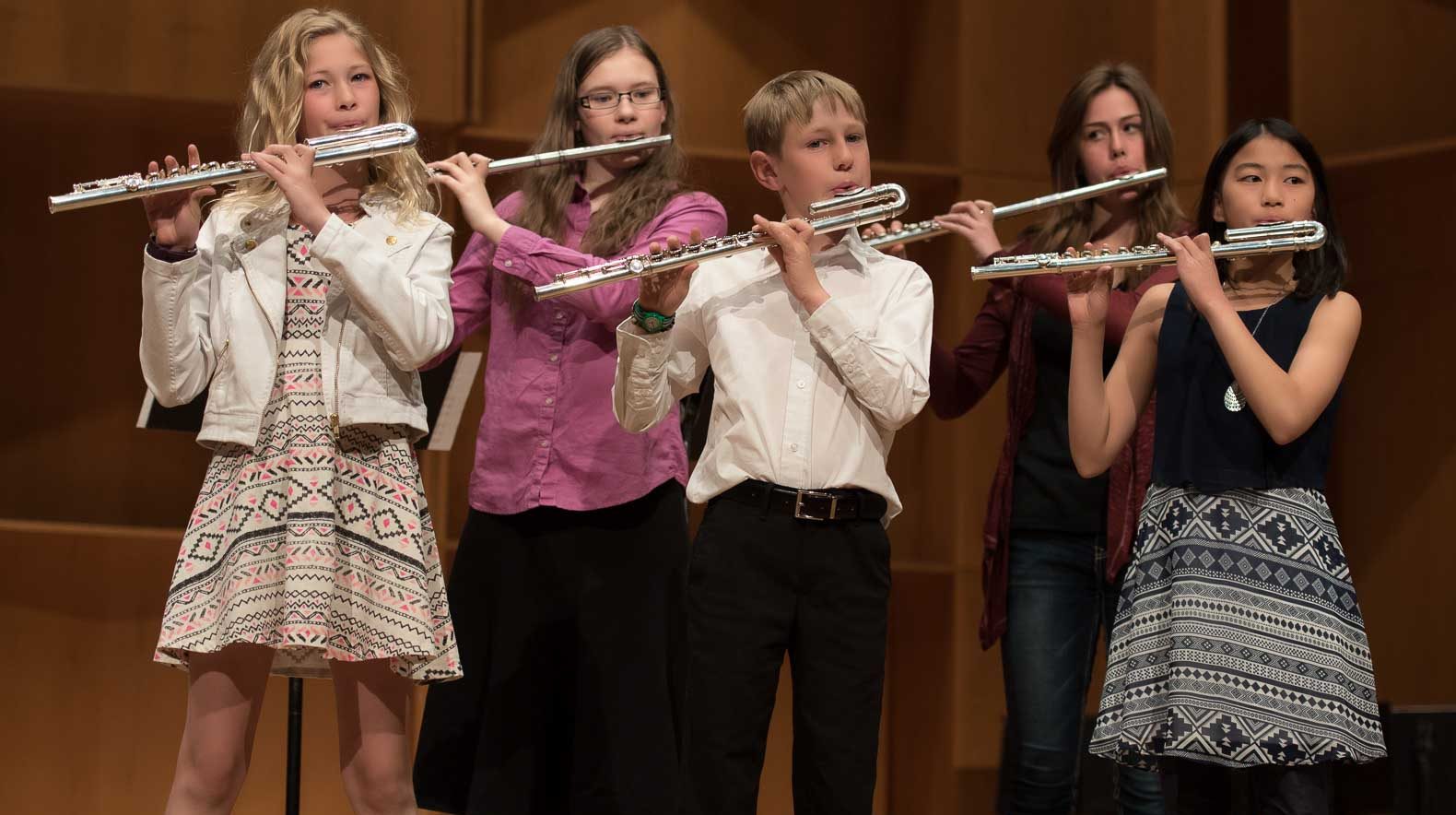 Today’s topic will be “Coach’s Corner: What we can learn from elite sport coaching” – Shaw 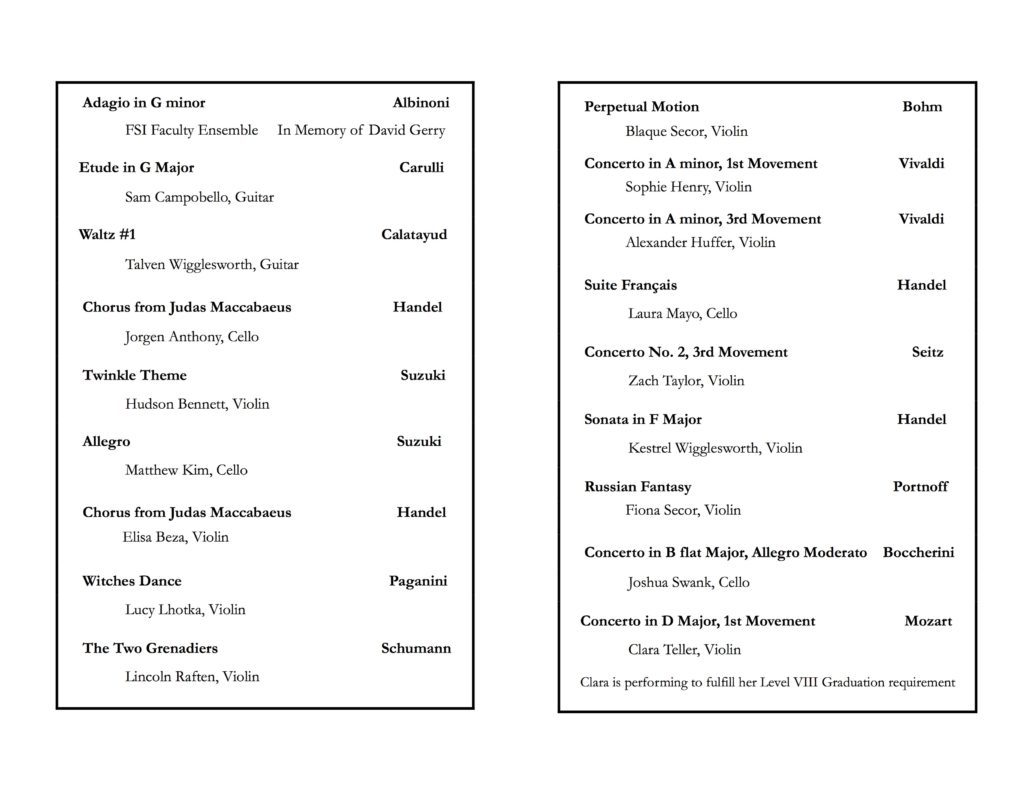 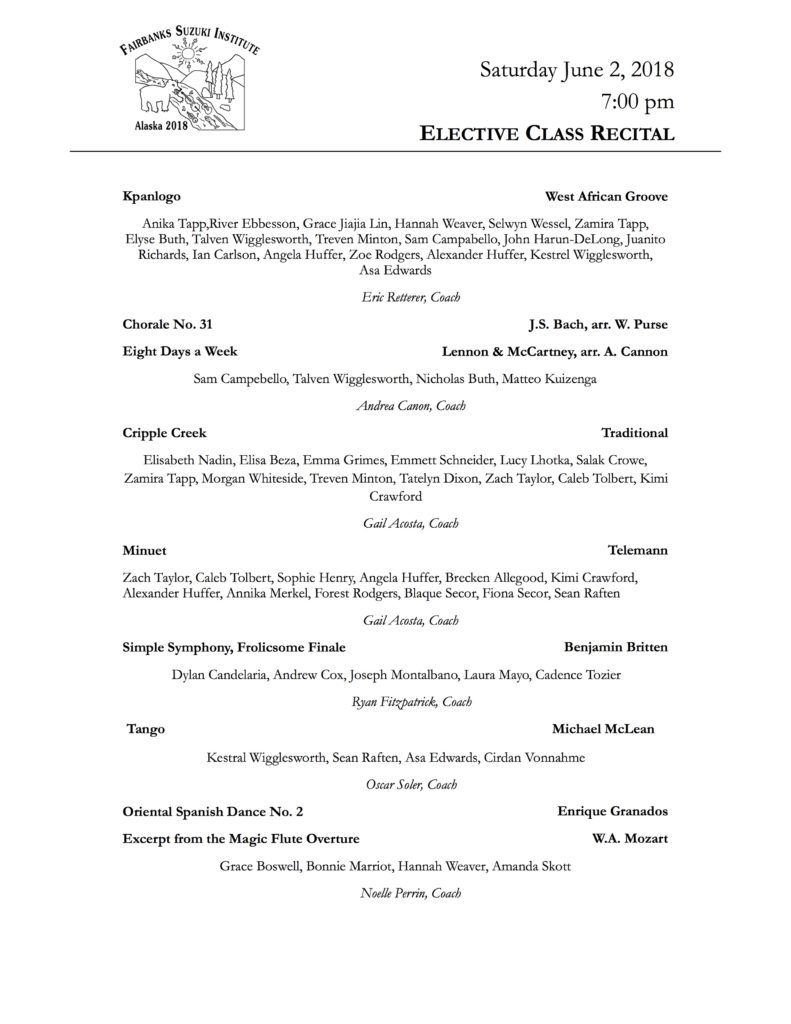 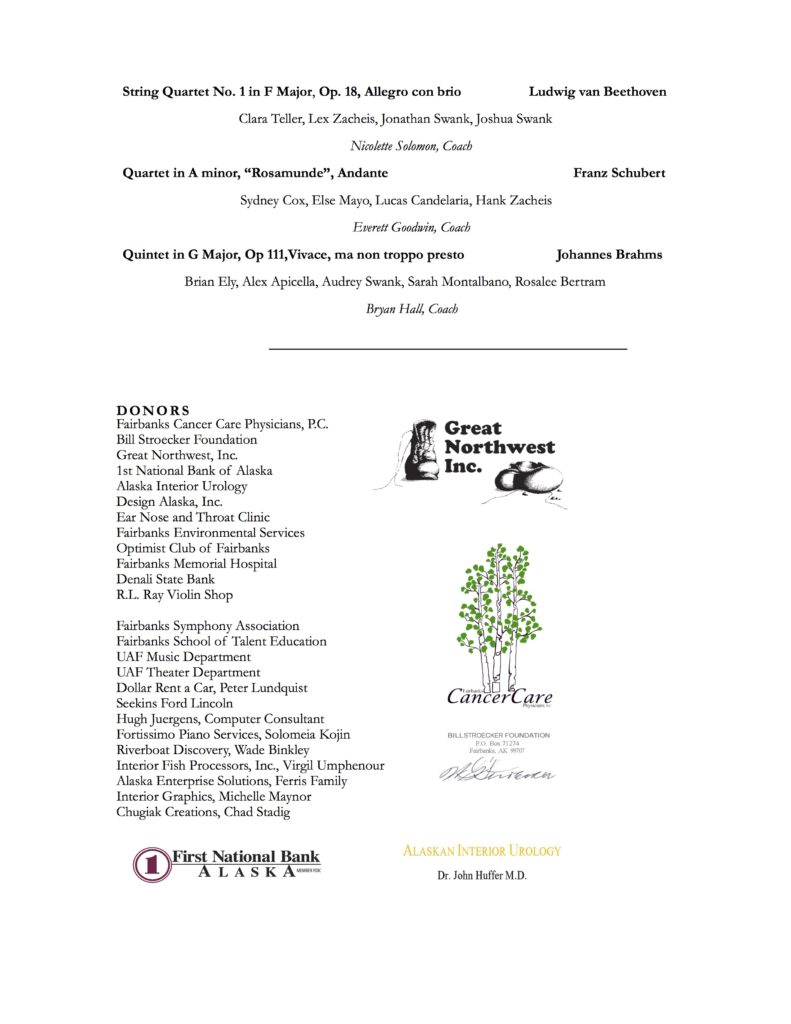